Tax Refunds and the big cock up

More than 1,700 patients are at risk due to an NHS error.

And that number is apparently likely to RISE!

Not something you want to hear is it.

Basically, the NHS hired another company to re-direct and re rout any files which were wrongly addressed. But over 5 years, a backlog of 709,000 – almost 3 quarters of a million – pieces of information built up, lay rotting in a warehouse.

Apparently, managers knew about it in 2014, but hadn’t come up with a plan or even told the government for another 2 years!

And it’s gonna cost around a staggering £6.6 million to fix!

…If HMRC could do the same thing?

Well over 1-in-3 people who use our service finds a mistake somewhere along the line with their tax code, and that they are actually due money.

And this isn’t some small amount…

We’re talking an average tax refund of £200 here. That’s a chunk of a holiday paid. Or maybe a nice treat for yourself.

Anyhow, to see if you’re due a nice lump sum back from HMRC, Simply click the big green apply now button at the top of the screen! 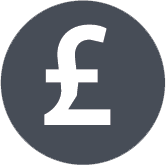 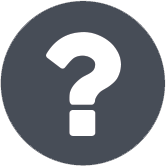 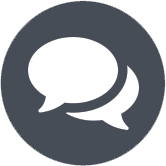